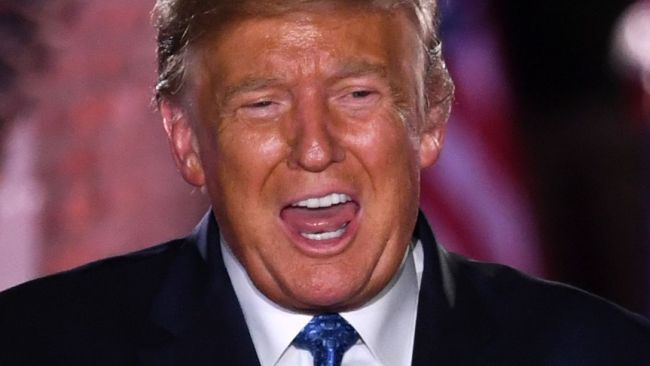 President Trump’s son-in-law Jared Kushner has weighed in with his opinion on the NBA teams who refused to take the court for their playoff games to protest police brutality against African-Americans.
The extraordinary boycott came in response to the shooting of an unarmed African-American man, Jacob Blake, in Wisconsin.
Speaking to CNBC today, Mr Kushner was a teensy bit snarky.
“Look, I think that the NBA players are very fortunate that they have the financial position where they’re able t…