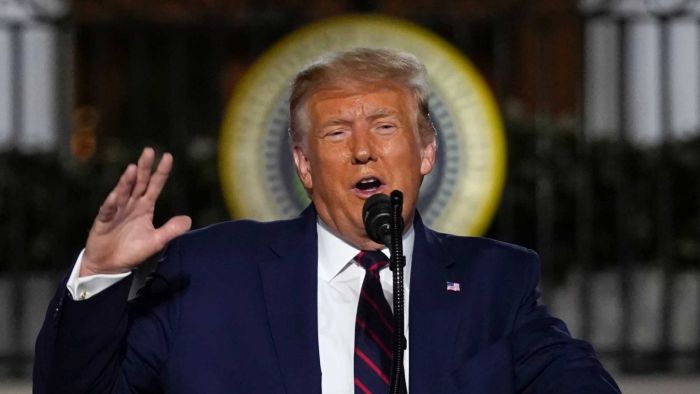 On the final night of the Republican National Convention, speakers drilled down on a law-and-order message.
When US President Donald Trump took the stage, he went hard after his November opponent Joe Biden, and laid out his own vision for four more years.
Here are the key takeaways:
An answer for the second-term question
In 2016, Trump’s campaign promises were clear, tangible and memorable: “build the wall,” “repeal Obamacare,” “bomb ISIS”
In 2020, Donald Trump’s campaign promises have been…