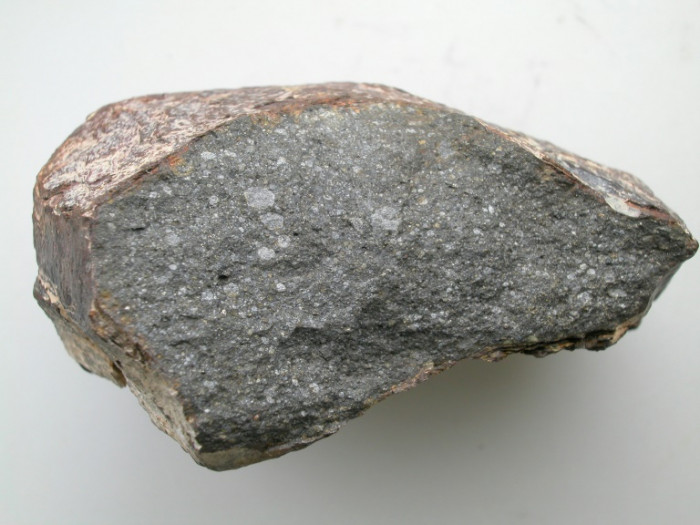 WASHINGTON: Water covers 70% of the Earth’s surface and is crucial to life as we know it, but how it got here has been a longstanding scientific debate.
The puzzle was a step closer to being solved Thursday after a French team reported in the journal Science they had identified which space rocks were responsible, and suggested our planet has been wet ever since it formed.
Cosmochemist Laurette Piani, who led the research, told AFP the findings contradicted the prevalent theory that water was b…