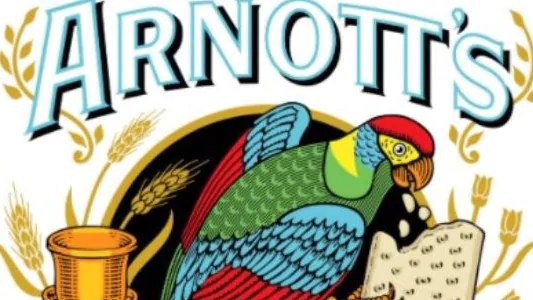 Arnotts has launched a brand new corporate logo but it has left many Aussies underwhelmed.The new branding was designed by The Edison Agency, which skipped the traditional parrot which graced countless biscuit packets in favour of a more modern, streamlined look.
It was designed “to express this next generation of the business by capturing its proud history”.
The design is already making waves on social media, with various Twitter users arguing “if it ain’t broke don’t fix it” while one simply…