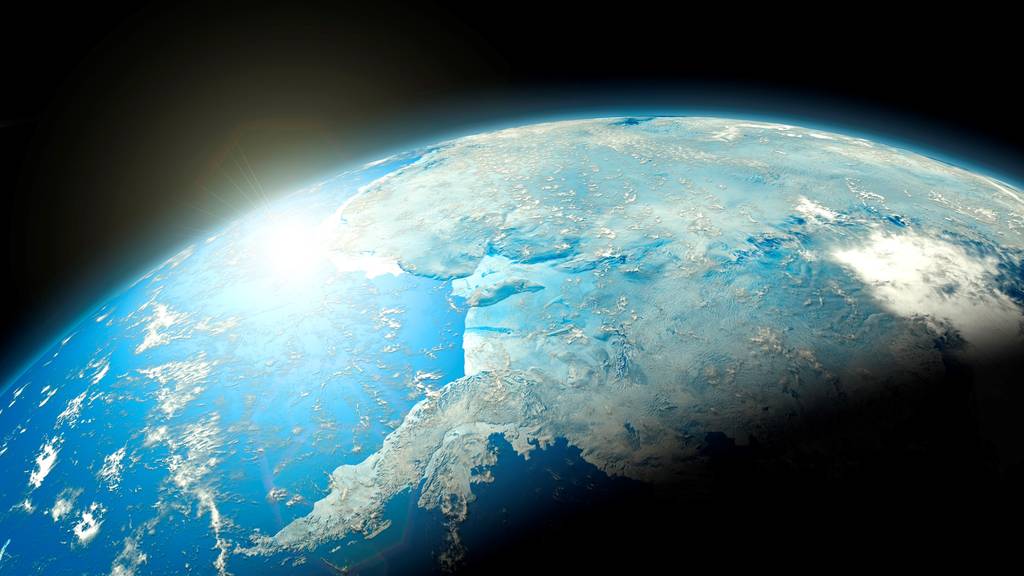 Earths oceans may have formed directly from the star stuff that coalesced into the early solar system, according to new research challenging the idea that most of Earths water was delivered here by meteorites and comets.
Scientists studying rare meteorites thought to have formed in the hot inner solar system found that the ancient rocks contain more hydrogen than previously thought and hydrogen, along with oxygen, is one of the two essential ingredients of water.
If the Earth formed from simil…