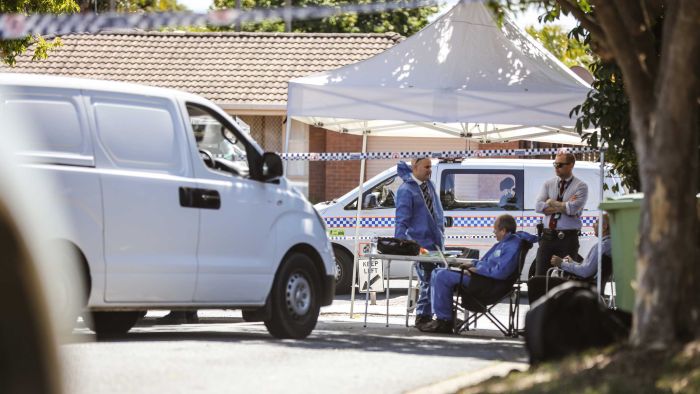 A 28-year-old woman has been charged with murder after a father of three was stabbed to death north of Brisbane this morning.
Police were called to a disturbance around 8:15am at a property in Burnett Drive in Murrumba Downs.
They found a 32-year-old man, Sean Murray, on the side of the suburban street with a stab wound to his back but he could not be saved.
A crime scene has been set up and forensic officers are on scene.
Detectives have been speaking with neighbours and investigations are …