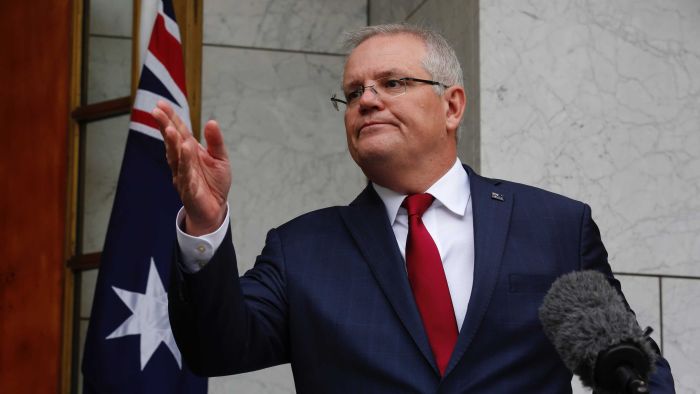 Prime Minister Scott Morrison has pledged to tear up state agreements with foreign governments if the Commonwealth dubs them against the national interest.

Proposed new powers seek to give the Federal Gover…