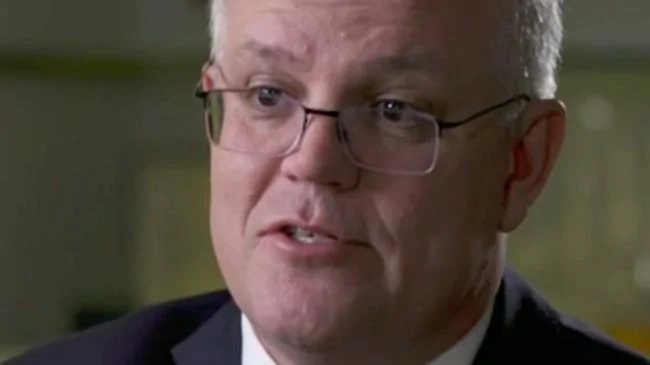 Prime Minister Scott Morrison has addressed his relationship with Victorian Premier Daniel Andrews saying the pair certainly disagree on some things but he believes they understand each other.“We obviously come from different sides of the political fence,” Mr Morrison said in an interview with Paul Murray on Sky News on Thursday night.
“Team Red and Team Blue as you often refer to it. But we both understand, I believe, each other’s responsibility.
“There’s stuff we’ve got to get done and it’s …