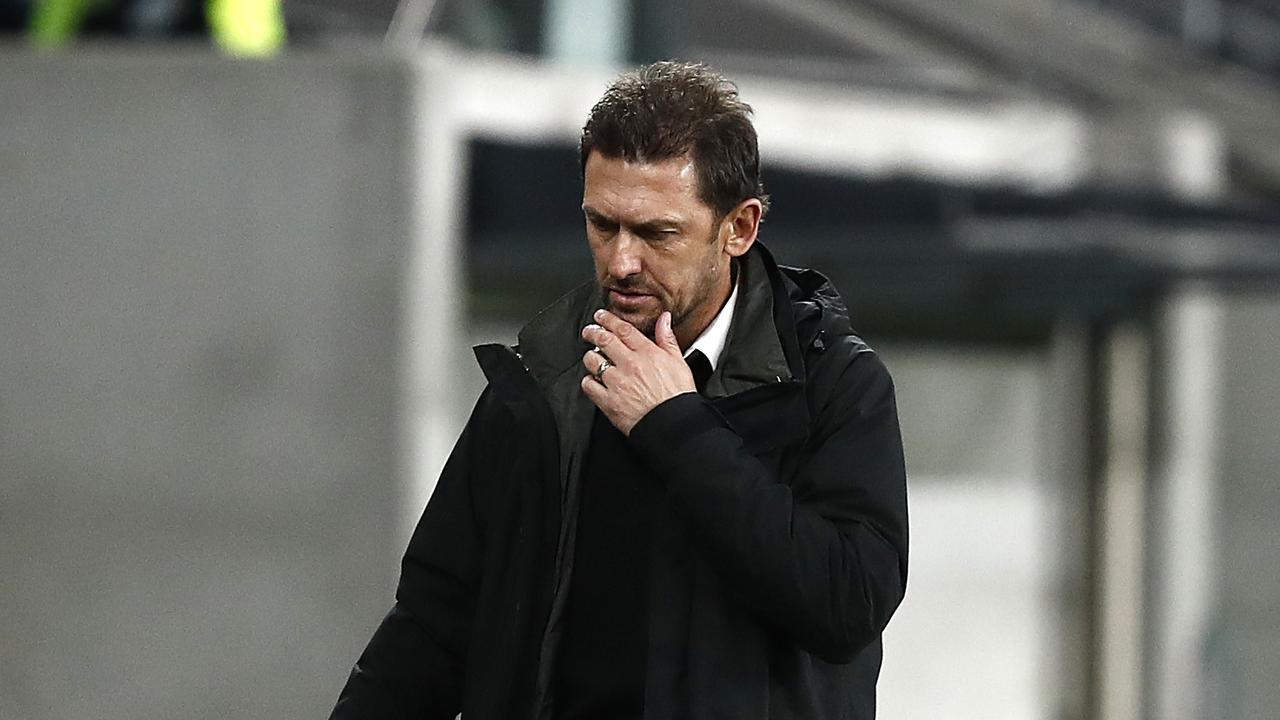 According to The World Game, Popovic will immediately take over Greek Super League club Xanthi FC which is reportedly in the process of being bought by Greek Australian Bill Papas, president of NPL outfit Sydney Olympic.
Popovic guided Perth Glory to last seasons Premiership, but fell short in the Grand Final after losing on penalties to Sydney FC the same opponent they lost to on Wednesday night.
Watch every match of the 2019/20 Hyundai A-League Finals LIVE on Kayo. New to Kayo? Get your 14-d…