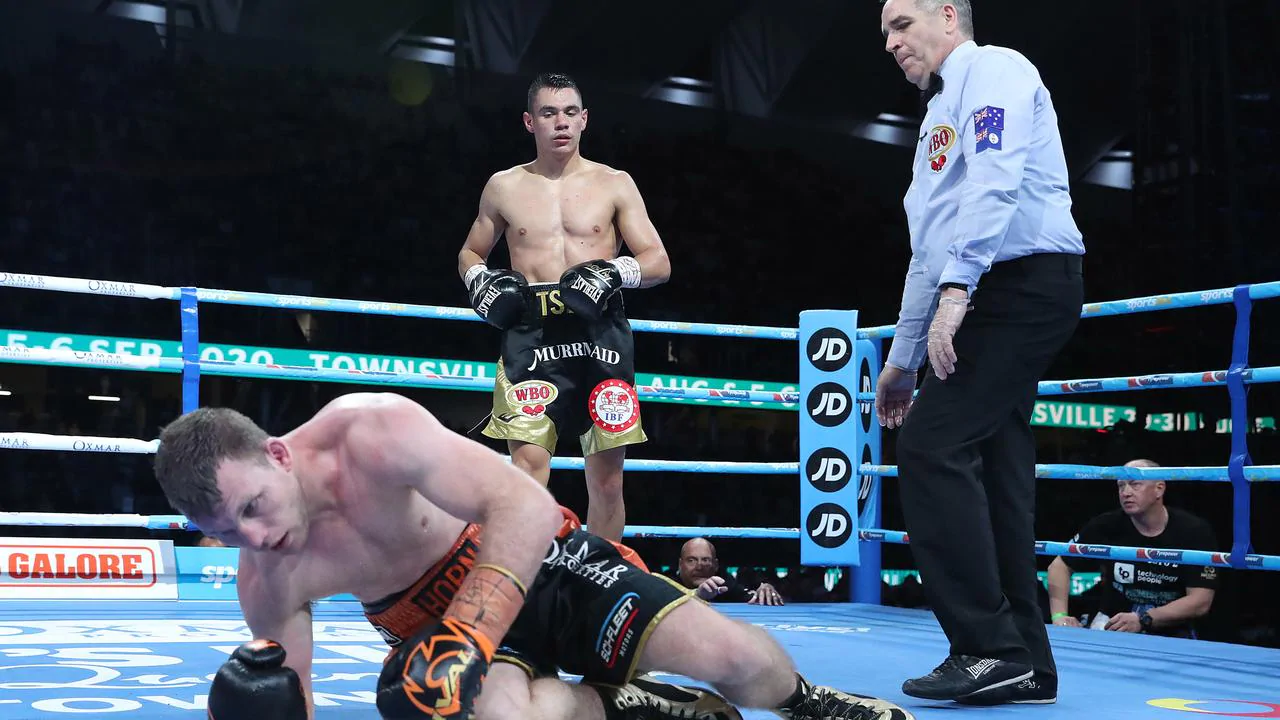 If he was to get back to where he so briefly stood at the top of his sport, he needed to show he was still that guy.
He isnt. And now, the biggest question is whats left for him in boxing.
When he was stunned by Michael Zerafa in a fight that was supposed to propel him to a world title shot twelve months ago, retirement talk surfaced. But Horn, tough as tough gets, returned to exact his revenge and set up an all-Aussie blockbuster against Tszyu; a path back to international relevancy once agai…