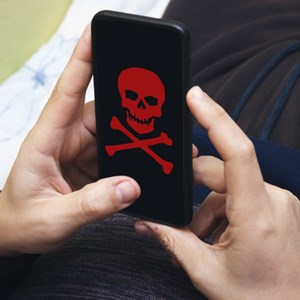 A family of Android apps is using the lure of free items to distribute a novel ad fraud botnet.
Victims of the scam are told that they will receive a complimentary gift when they download an app from the Google Play Store. However, the only thing received by victims is an infection of malware that silently loads ads in the background on their smart device.
The ad fraud operation, discovered by White Ops’ Satori Threat Intelligence & Research team, which named it TERRACOTTA, started in late…