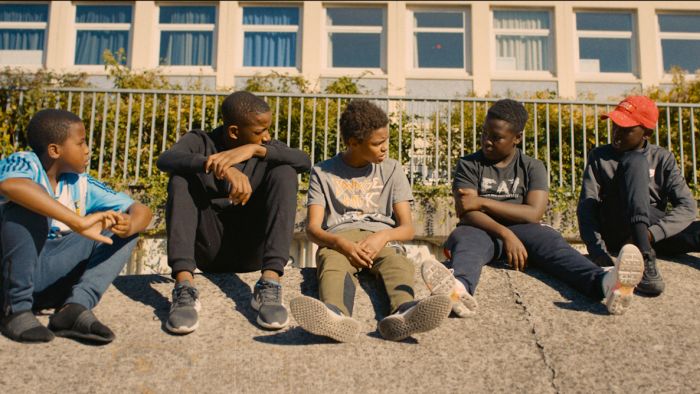 Despite its bold title, there is nary a candlestick or a musket in sight in Ladj Ly’s Cannes Jury Prize-winning and Oscar-nominated film.
Instead, the French-Malian director mines his autobiography to unleash a powder keg drama of cops and pissed-off kids that detonates in the suburbs outside of Paris during the summer of 2018.
Known as the banlieues, France’s low-income housing projects are widely seen as eyesores failed experiments of the post-war era, now synonymous with unemployment, socia…