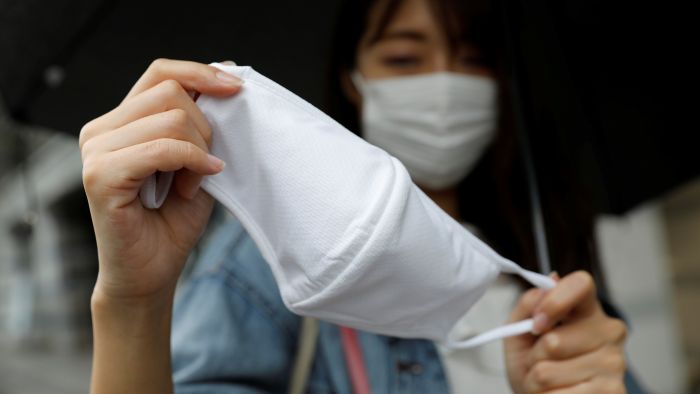 A self-proclaimed sovereign citizen accused of deliberately coughing on a woman in a Melbourne cafe has been granted bail.
Key points:

But Mandy Crerar, 58, will first have to undergo a mental health …