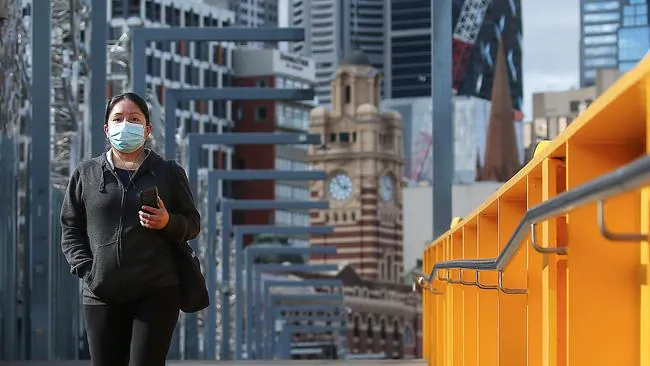 Health Minister Jenny Mikakos has revealed there have been 149 new virus cases in Victoria.In an interview with the ABC on Wednesday morning, she also said there had been 24 more deaths since Tuesday.
Premier Daniel Andrews is expected to front the media later on Wednesday.
On Monday, Mr Andrews announced his plans to introduce a bill to parliament to extend the state of emergency in Victoria until at least September next year in four-week increments.
The current state of emergency expires on…