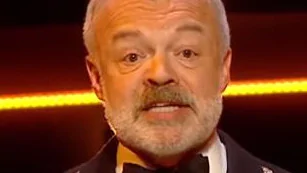 English actress Sheridan Smith has revealed she almost died after being left humiliated when comedian Graham Norton mocked her at an awards ceremony.The star — who had been suffering from anxiety — was sat among the packed audience at the 2016 BAFTA TV awards.
She was in the running for a gong that evening but ended the night in hospital after collapsing. She was rushed to an emergency room after suffering five seizures that saw her stop breathing.
Now, four years on, she reveals her agony in …