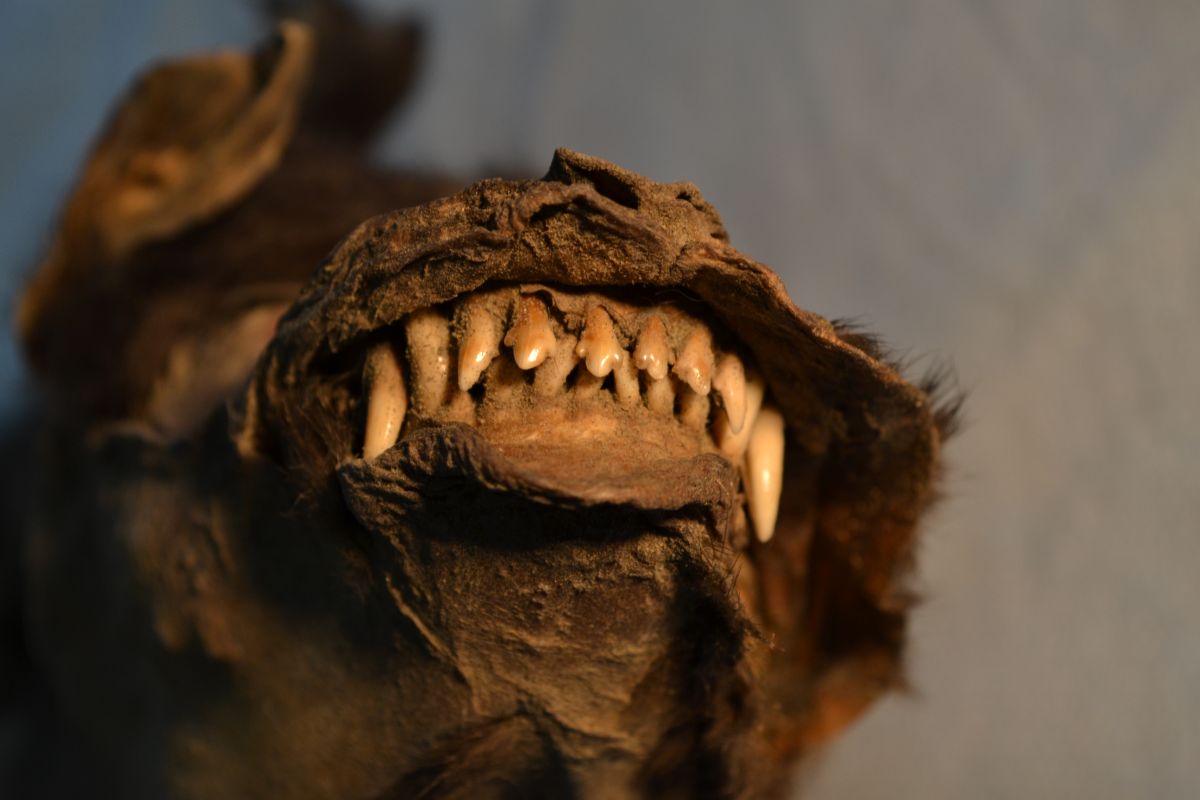 Just before a tiny pup died during the last ice age, it ate a piece of meat from one of Earth’s last  woolly rhinos.
Researchers made this discovery while doing a necropsy (an animal autopsy) on the mummified
remains of the ice age
puppy. After finding an undigested slab of skin with yellow fur in the puppy’s stomach, researchers initially thought the puppy had chewed off a hunk of cave lion meat for its last meal.
But a DNA analysis of the slab revealed that it wasn’t a cave lion (Panth…