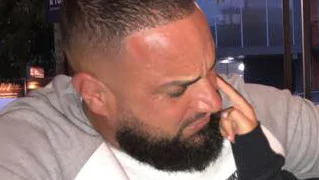 A 37-year-old man is fighting for life after he was gunned down in a shocking broad daylight attack outside his home about 7am on Wednesday morning. Police were called to Knoll Avenue in Turrella, about 10km south of the Sydney CBD, to reports of shots fired, and found Mohamed Saab bleeding on the street.
The father of two had suffered multiple gunshot wounds to his torso and legs and was rushed to St George Hospital in a serious condition, where he is currently undergoing surgery.
Police beli…