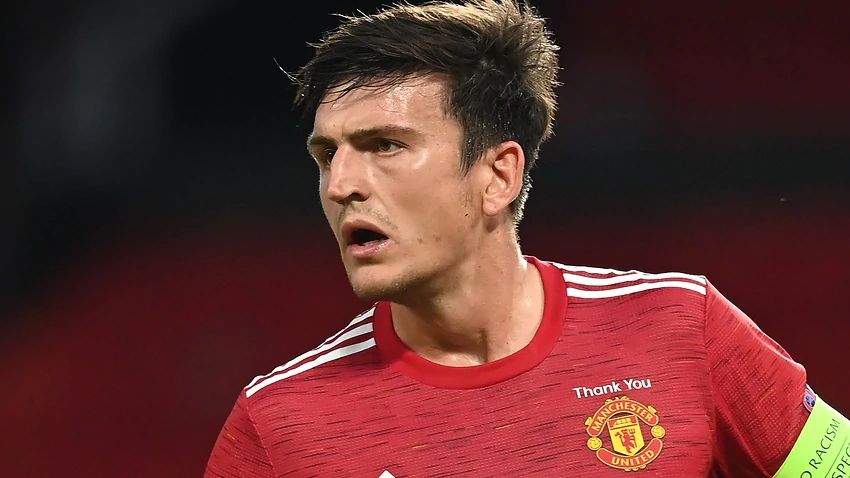 The Manchester United captain was tried alongside two other defendants on the Island of Syros on Tuesday, following his part in an incident involving police while on holiday in Mykonos.
Maguire, who spent last Thursday and Friday night in custody, denied the charges but was convicted on all counts by a three-member misdemeanours court.
United released a statement confirming Maguire would appeal the verdict.
The 27-year-old had earlier been named in England’s squad to face Iceland and Denmark …