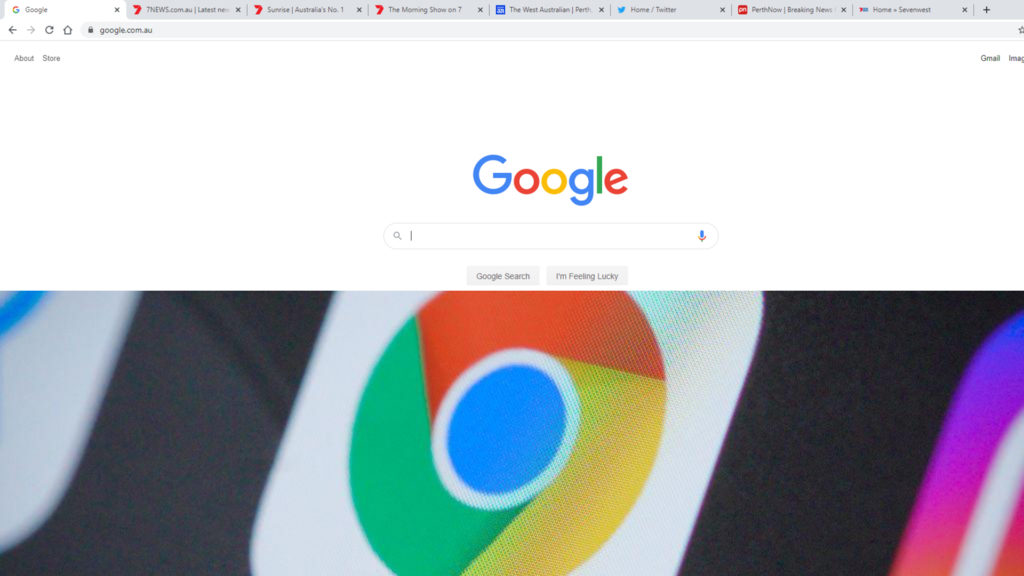 Google is trying to make working-from-home life a little easier for people who always have dozens of browser tabs open.
The company announced several new features to tabs on its popular Google Chrome browser on Tuesday, including a performance update that it says will make them load 10 per cent faster.
See Google Maps new look in the video above
Chrome will also make it easier to organise related tabs into groups a feature it first announced in May by allowing users to expand and collapse sev…