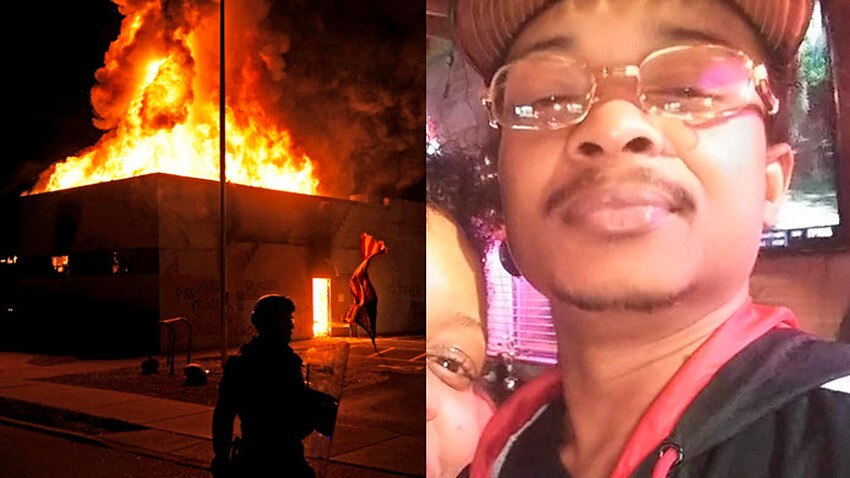 Jacob Blake family has spoken out after he was shot several times by police in Wisconin, saying he might not walk again.
Mr Blake was undergoing surgery to try to repair nerve damage, his cousin said.
“He’s paralysed from the waist down… He hasn’t woken up yet but they’re saying it’s a 50/50 chance he’ll walk away,” Herman Poster told the Daily Beast news site.
It was the most recent in a series of allegedly unjustified police shootings and killings of African Americans that have sparked ou…