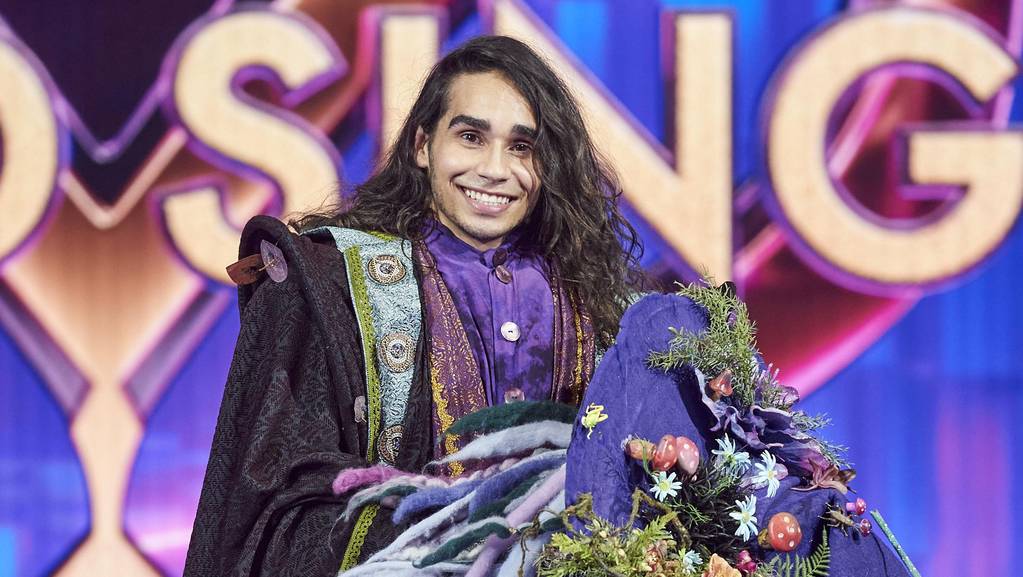 Filming of The Masked Singers finale is set to be delayed even further after another seven cases of COVID-19 were linked to the television series.
The cluster on the set of the reality singing competition now stands at 16 cases, with several dancers on the show believed to be sick.
Late last week production of the reality singing competition was suspended on the Melbourne set after a crew member revealed they were feeling unwell.
On Friday, that person tested positive for the virus and the e…