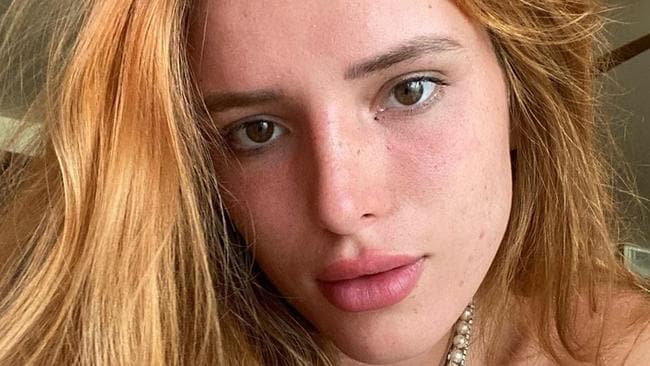 Bella Thorne broke a record on OnlyFans by earning $1.39 million on her first day on the paid subscription service.According to a rep for OnlyFans, which is known for its X-rated content posted by mostly adult performers and influencers, the 22-year-old former Disney star is the first content creator on the platform to earn that much money in 24 hours.
Page Six previously reported that other notable names who joined the website were Cardi B and The Real Housewives of New York star Sonja Morgan….