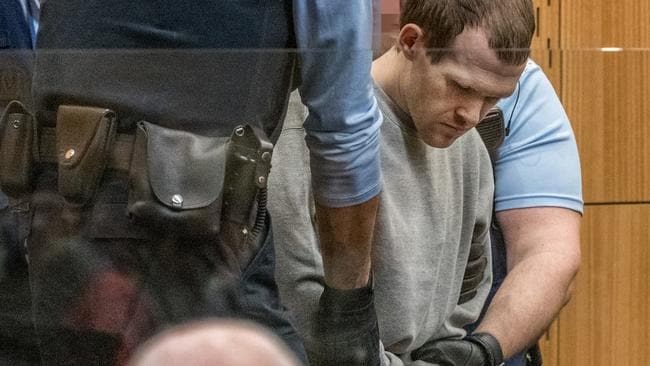 Christchurch mosque gunman Brenton Tarrant faced more victims for the second day of his sentencing hearing in the High Court on Tuesday.
Tarrant, an Australian, has admitted 51 charges of murder, 40 of attempted murder and one of terrorism over the attacks at two Christchurch mosques on March 15, 2019.
The wife of one of the victims of the Linwood mosque shooting revealed the horrific injuries her husband sustained in the attack during Tuesday afternoon’s hearing.
Alta Sacra, 35, an American …