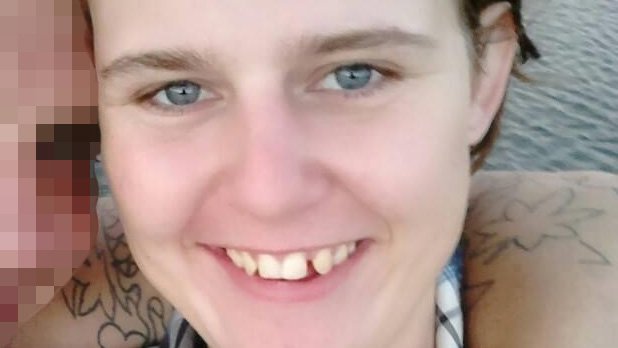 A 28-year-old Perth woman who snuck across WA’s hard border hidden on the back of a truck has received what is believed to be the toughest penalty handed down for breaching the state’s quarantine laws.
Key points:

Asher Faye Vander Sanden, who had spent a month in co…