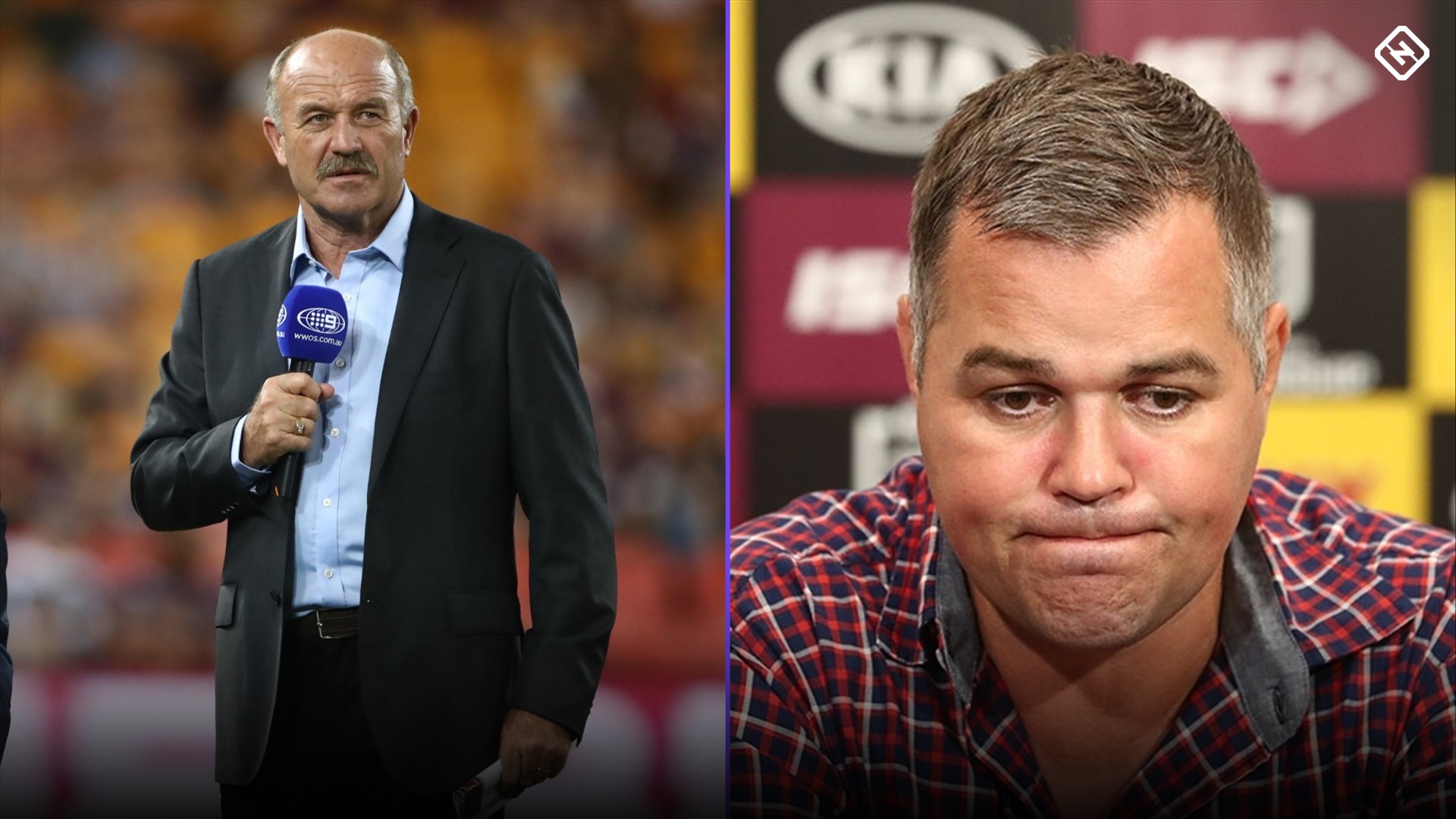 When it comes to Queensland and rugby league, nobody is more entitled to speak than Wally Lewis.
‘The King’ has done it all and is a revered figure in Brisbane and across the state and when he talks, people listen.
With Anthony Seibold set to depart the Brisbane Broncos, there are now more questions than answers about the future of the club.
MORE: Broncos owner slams Seibold | Round 16 team lists
Kevin Walters looks like a front-runner for the head coaching role, while Paul Green’s name has…