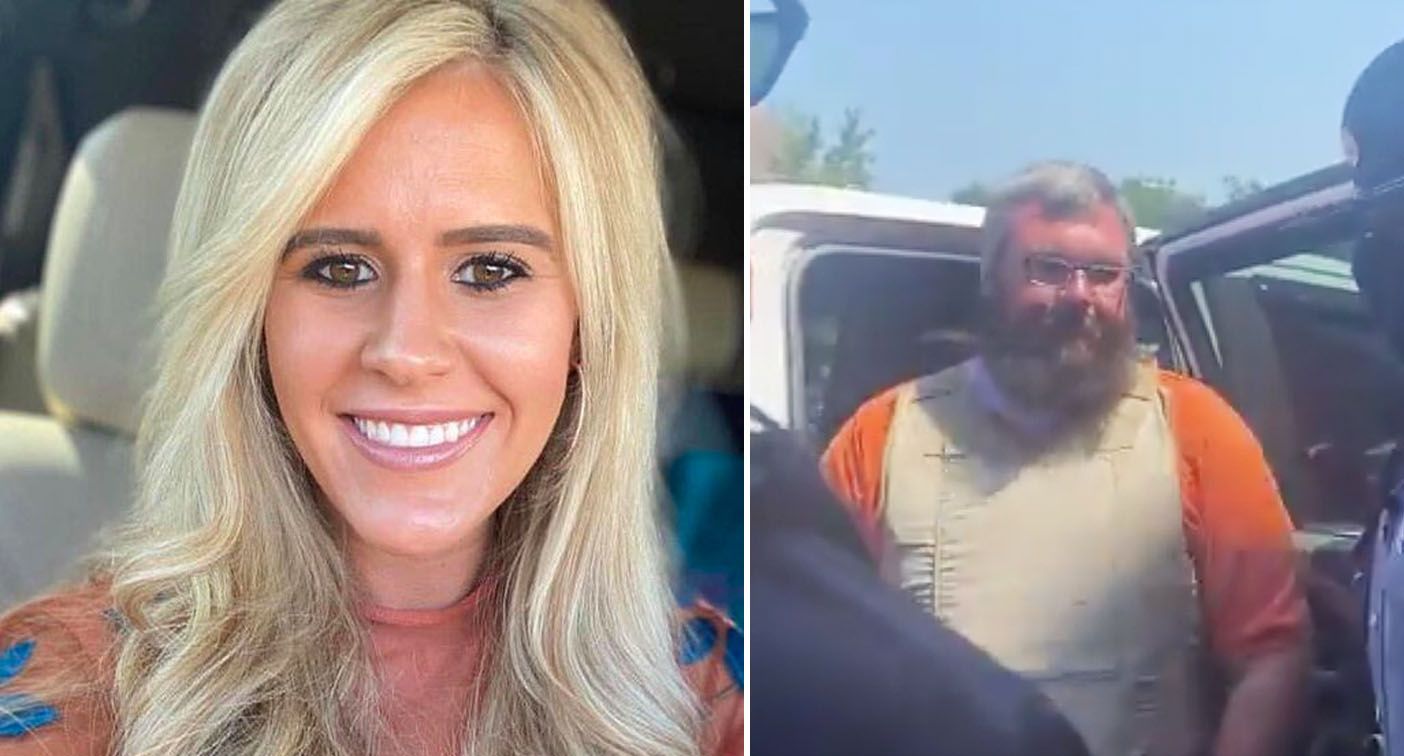 A man accused of raping, killing and then burying the body of a 25-year-old woman reportedly joined a Facebook group to help find her.
Sydney Sutherland disappeared while out running on Wednesday evening (local time) near Newport in the US state of Arkansas.
Her body was found two days later on Friday, which led to the arrest of 28-year-old farmer Quake Lewellyn.
He is facing charges of capital murder, rape and kidnapping, and appeared in court on Monday.
Quake Lewellyn (right) is accused of…