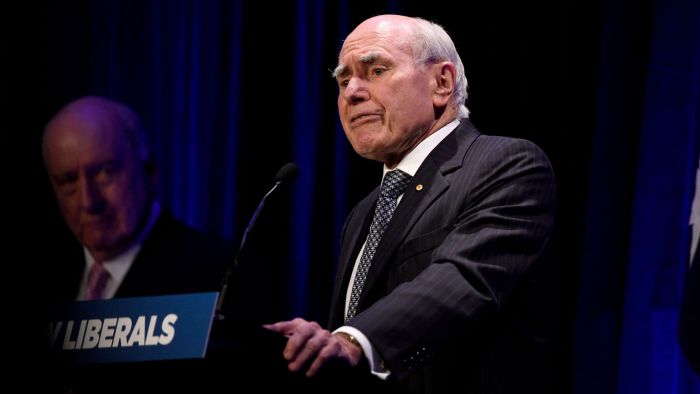 Here’s what you need to know this morning.
John Howard recovering from surgery
Former prime minister John Howard is recovering in hospital after an attack of appendicitis.
The 81-year-old was operated on at Sydney’s North Shore private hospital yesterday afternoon after he felt unwell over the weekend.
A spokesperson for Mr Howard said he was recovering well with his wife Janette by his side.
Peter Foster charged
Mr Foster was arrested at Port Douglas on Thursday morning.(Supplied: IFW Glo…