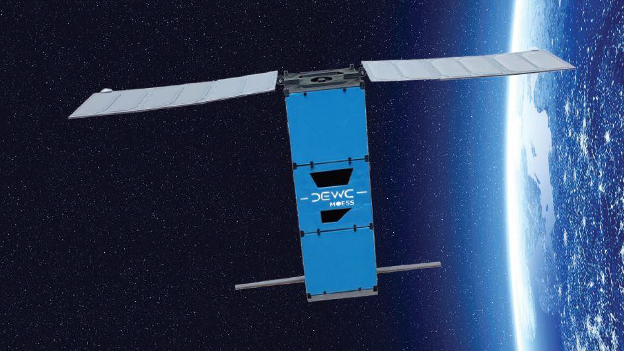 South Australian companies are working to develop mini satellites that will be launched into space to protect Australia’s defence force.
Key points:

The satellites, being developed by DE…