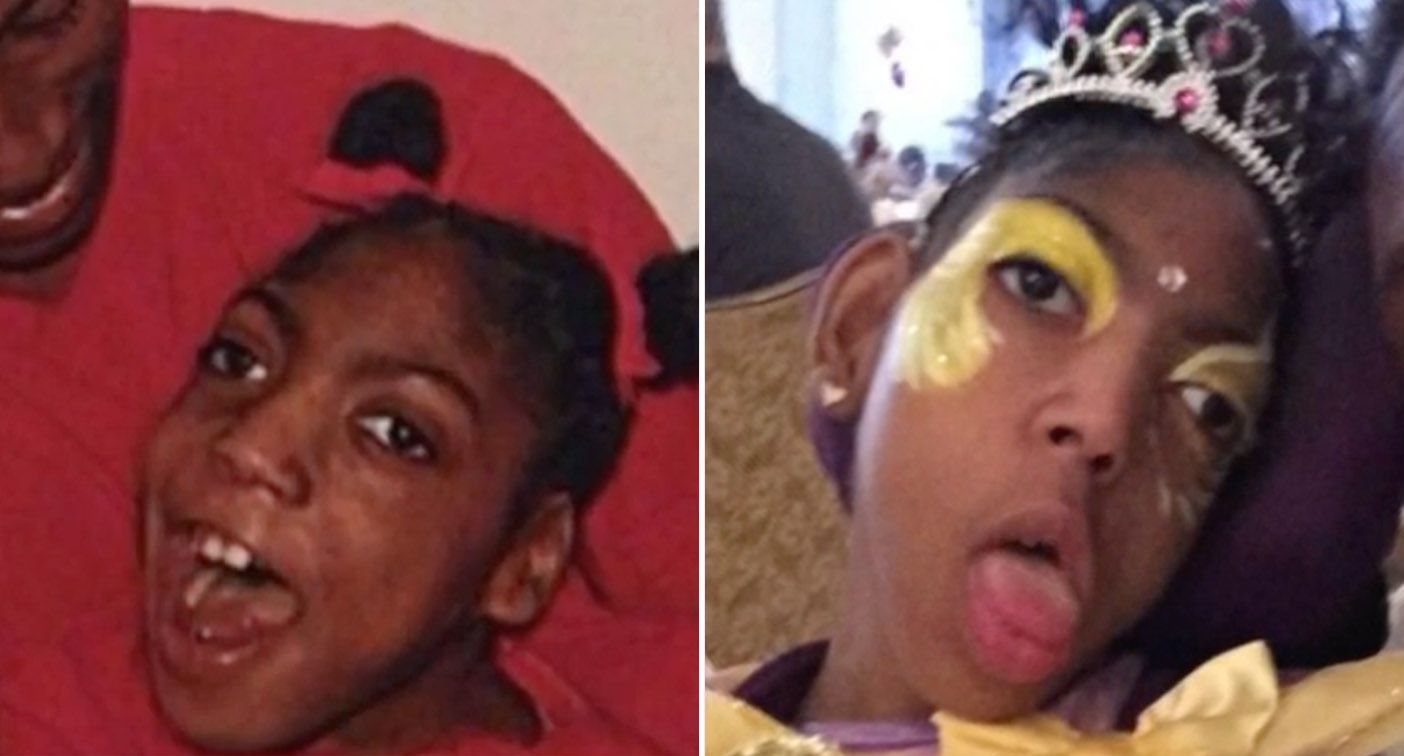 A young woman who was found alive in a funeral home after being declared dead has been identified as Timesha Beauchamp.
Ms Beauchamp was said to have died at her suburban home in Detroit and was ready to be embalmed when she was discovered alive and breathing at the funeral home, her lawyer said on Monday (local time).
They would have begun draining her blood to be very, very frank about it, Geoffrey Fieger told WXYZ-TV.
The Southfield fire department acknowledged it was involved in a bizarre…