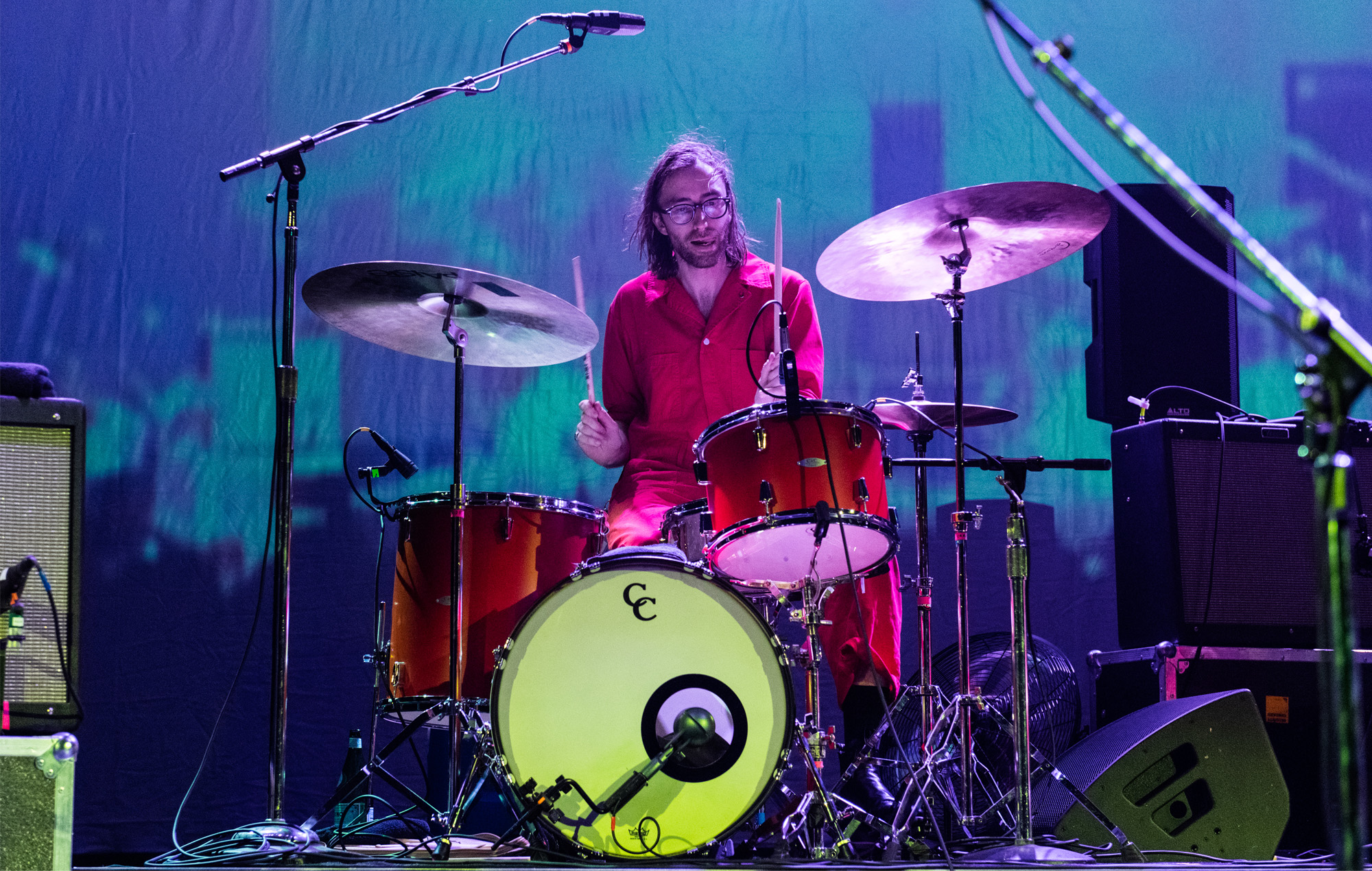 Eric Moore, manager and one of the two drummers for King Gizzard And The Lizard Wizard, has announced he will no longer be an active member of the band.
Moore broke the news on their label Flightless Records’ social media today (August 25), without citing any direct reason for the departure. The drummer said he would continue to work with King Gizzard as part of Flightless Records, though he would not continue as a manager or player.
“To anyone that caught a show and dived into our world over …