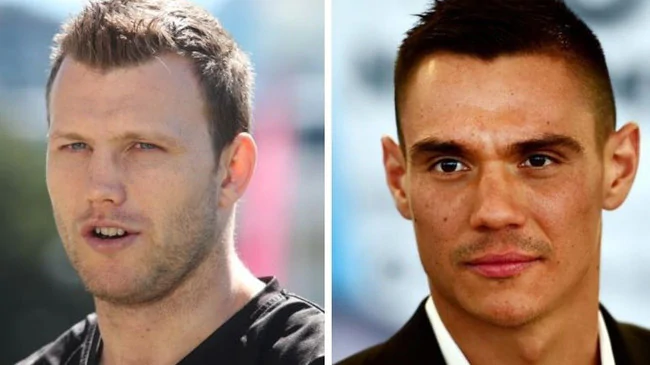 Jeff Horns camp has sensationally raised concerns about possible corruption among the judges ahead of his highly-anticipated fight against Tim Tszyu on Wednesday night.There was already plenty of drama at today’s weigh-in but that was quickly overshadowed by claims some judges would favour Tszyu in the all-Aussie blockbuster.
Tszyu came in at 69.1kg and Horn was late to the scales before eventually weighing in at 69.6kg, under the 69.85kg super welterweight limit.
Horn’s trainer Glenn Rushton …