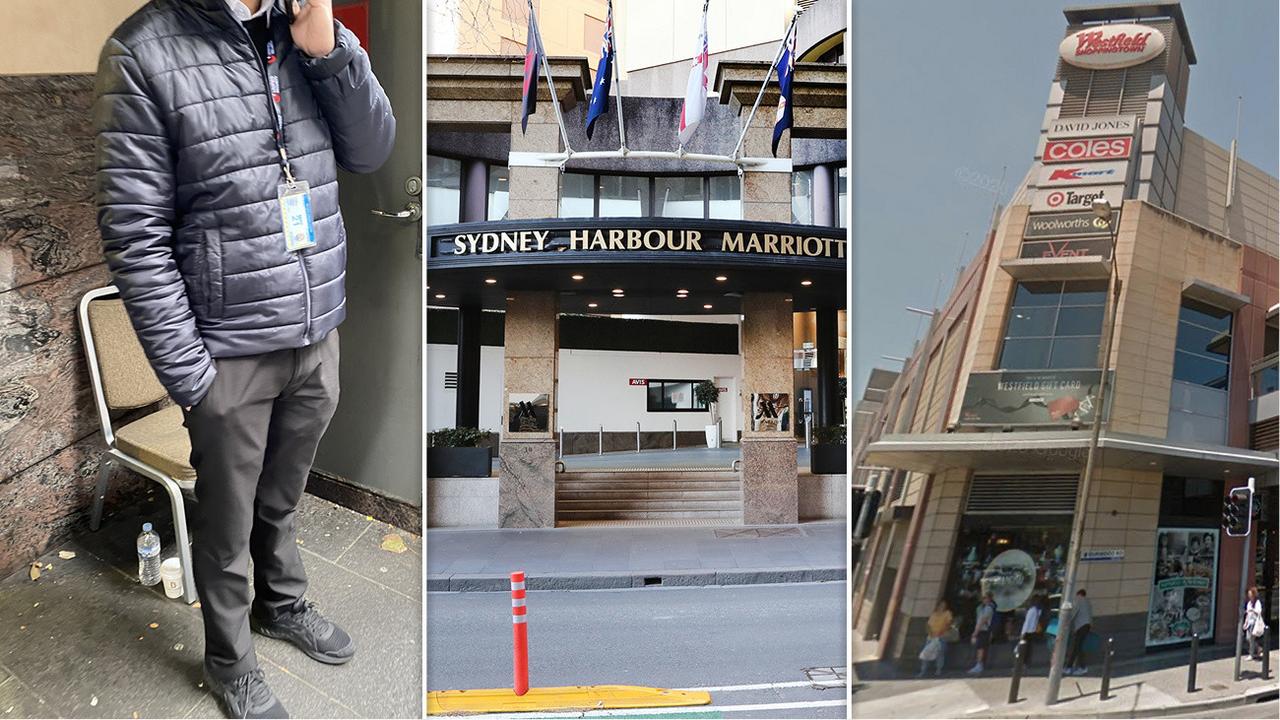 A security guard working at Sydney’s Marriott Hotel on quarantine duty went to a string of shops including Woolworths and K-mart while waiting for a COVID-19 test result, which later proved to be positive.
Police said Asad Niaz, 22, was told to have a mandatory test on Thursday afternoon after a fellow security guard from the same company was found to have contracted the potentially deadly disease from an American tourist in quarantine at the Circular Quay hotel.
Both guards are employed by Un…