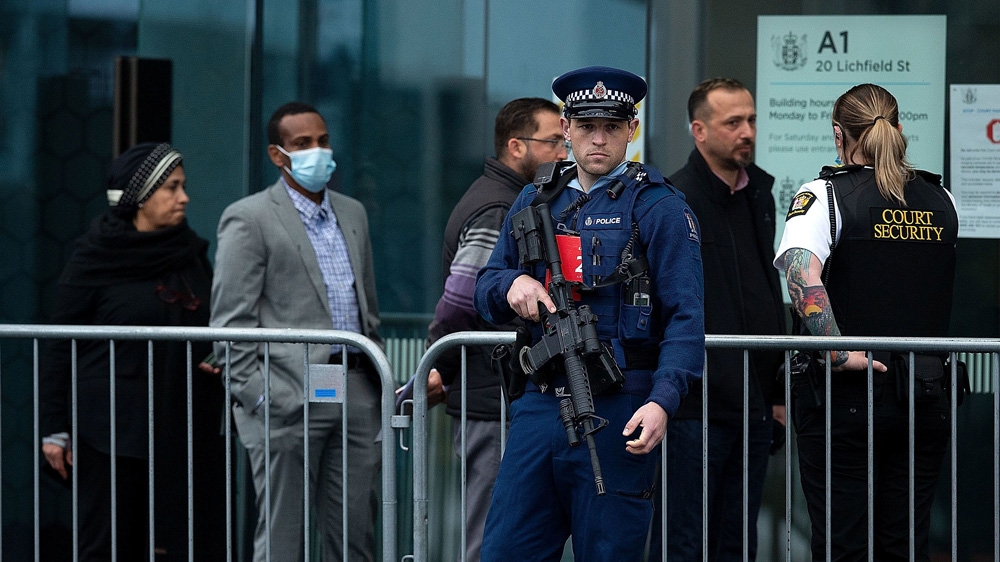 The Australian man who killed 51 people at two mosques in New Zealand in 2019 meticulously planned his shooting rampage to maximise casualties, a prosecutor said at the start of sentencing hearings on Monday.
Brenton Tarrant, a self-confessed white supremacist, has pleaded guilty to 51 murder charges, 40 charges of attempted murder and one charge of committing a terrorist act in relation to the massacre in the southern city of Christchurch, which he streamed live on Facebook.
The 29-year-old f…