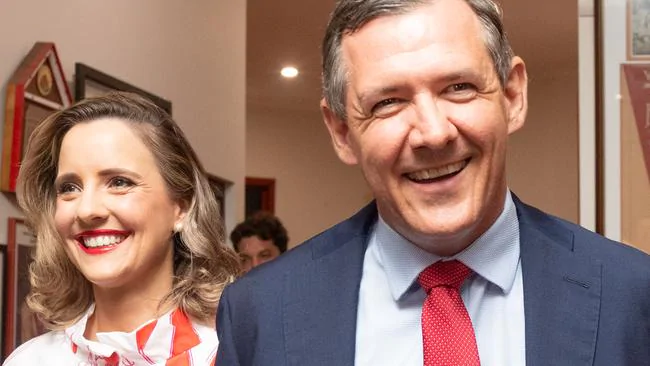 Northern Territory Labor, led by Chief Minister Michael Gunner, will form a majority government after winning the election.Mr Gunner said there were still votes to count in some close contests, as he claimed a second term.
“I do not see our victory as a reward, but as a renewal of our responsibilities to Territorians,” he said in a statement on Monday.
“In backing Labor, you chose the future over the past. You chose stability and certainty. You chose strong and secure borders. You chose jobs, …