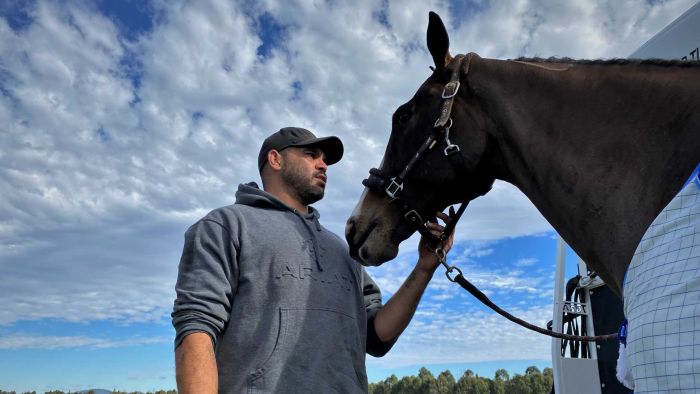 Rugby league is a tough game played by tough people. It’s a culture that doesn’t readily accommodate vulnerability.
And that’s the very reason league legend Greg Inglis is speaking publicly about his battle with mental illness and how he turned his life around.
“I want people to know that they’re not alone, and it is OK to actually reach out,” Inglis tells Australian Story.
Inglis was diagnosed with a bipolar II disorder in June last year, following a second stint in rehab for alcohol problem…