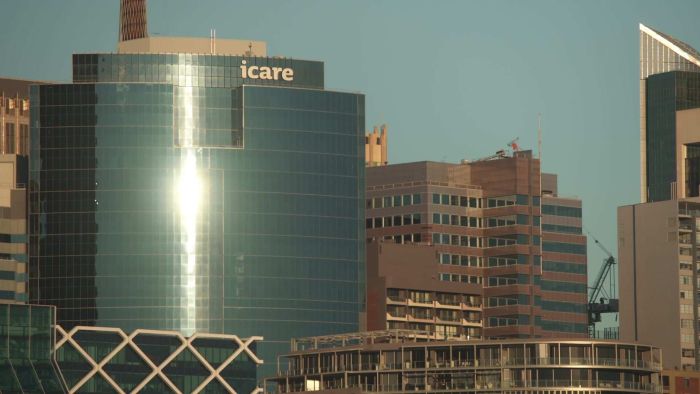 A NSW parliamentary inquiry has been told the wife of former icare chief executive John Nagle was paid $800,000 over three years after being awarded a contract without a tender.