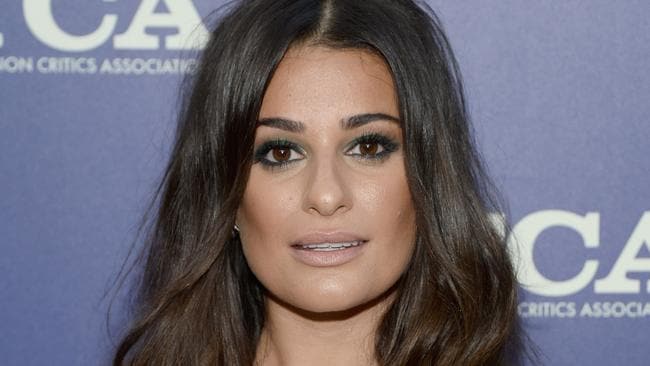 Lea Michele has reportedly given birth to her first child, a baby boy.People reports the Glee actress welcomed a son with husband Zandy Reich on August 20.
“Everyone’s happy and healthy, and they’re extremely grateful,” the magazine quoted an insider as saying.
The happy couple were married in a luxurious ceremony in 2019 after they began dating in 2017. Michele was previously engaged to her Glee co-star Cory Monteith, who tragically died of a drug overdose in 2013.
RELATED: Shocking curse th…