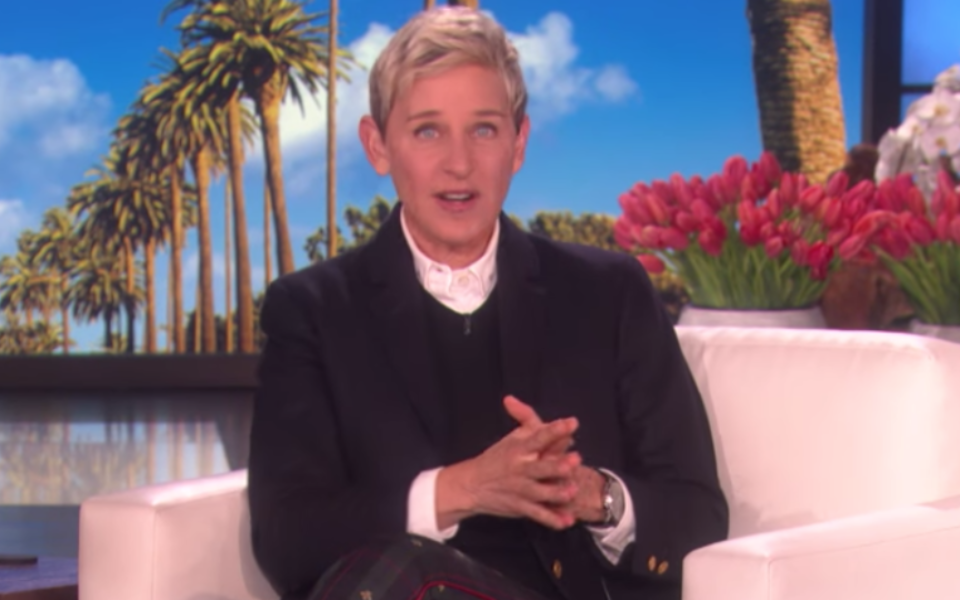 Long-running daily chat show The Ellen DeGeneres Show has been dumped from its daytime time slot on the Nine Network amid ongoing issues and allegations of a “toxic” environment.
Television industry website tvblackbox.com.au reported on Monday the show, which had been running for 17 seasons, would be replaced by re-runs from 2004 to 2012 of Desperate Housewives.
In a statement to tvblackbox, Nine said the show would be rested amid continuing talks between the network and Warner Bros regarding …