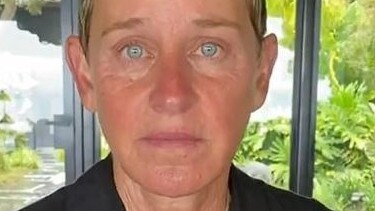 Channel 9 has pulled The Ellen DeGeneres Show from its schedule as toxic workplace accusations continue to swirl.The network, which was airing repeats of the talk show from noon each day, has replaced it with Desperate Housewives.
“We are resting Ellen repeats on Nine and have replaced with Desperate Housewives,” a spokesperson confirmed to news.com.au.
However, the spokesperson denied the show had been “axed”.
“Nine haven’t axed anything – we have been playing repeats on Nine which will cont…