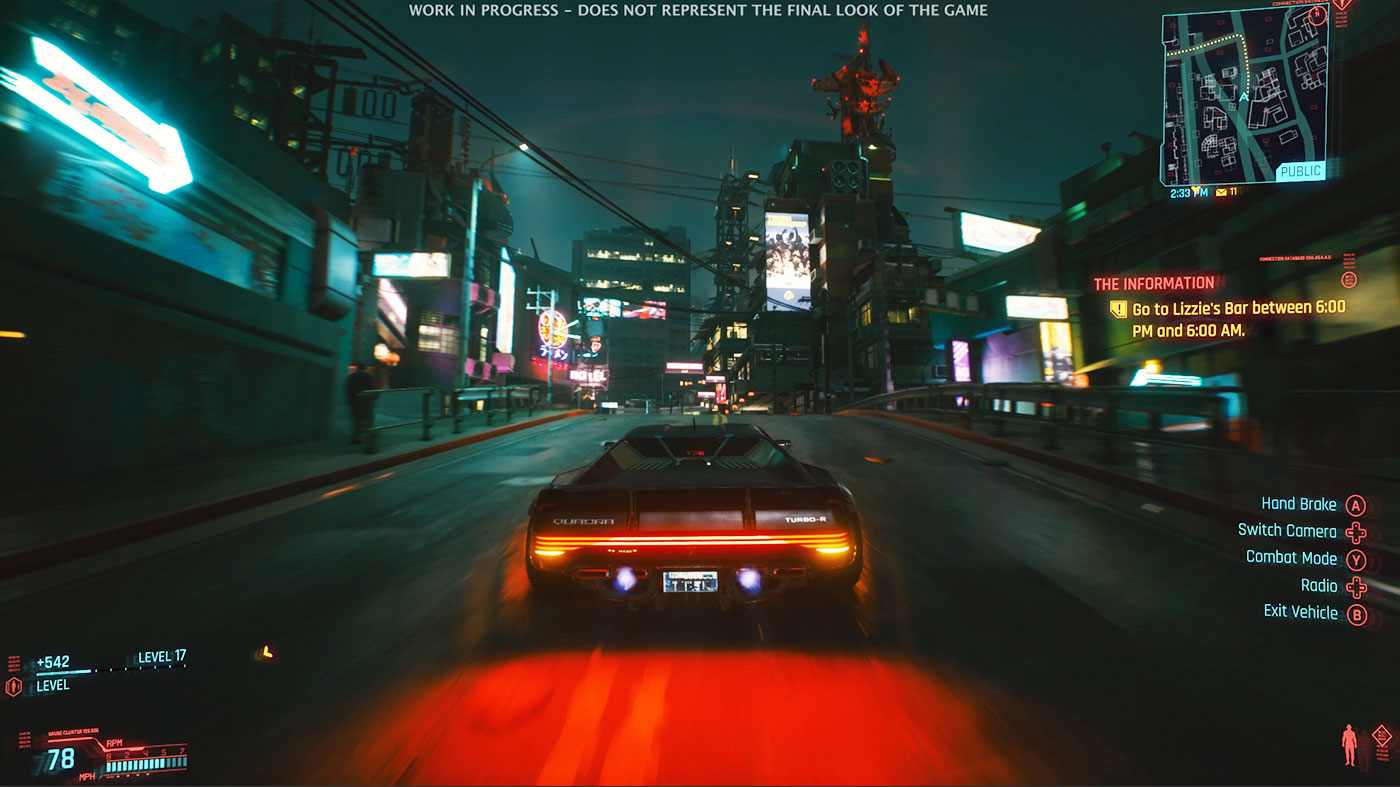 It seems as though Cyberpunk 2077 will have free DLC packs, similarly to that of The Witcher 3: Wild Hunt. When asked on Twitter about the game having free DLC, the social media manager replied with a gif saying “ohhh yeah”.
It’s likely that we’ll also get larger paid expansions, similar to that of The Witcher 3 which saw two massive expansions in Hearts of Stone and Blood and Wine.
The Witcher 3’s free DLC included cosmetic items as well as new smaller missions. We also know that the game wil…