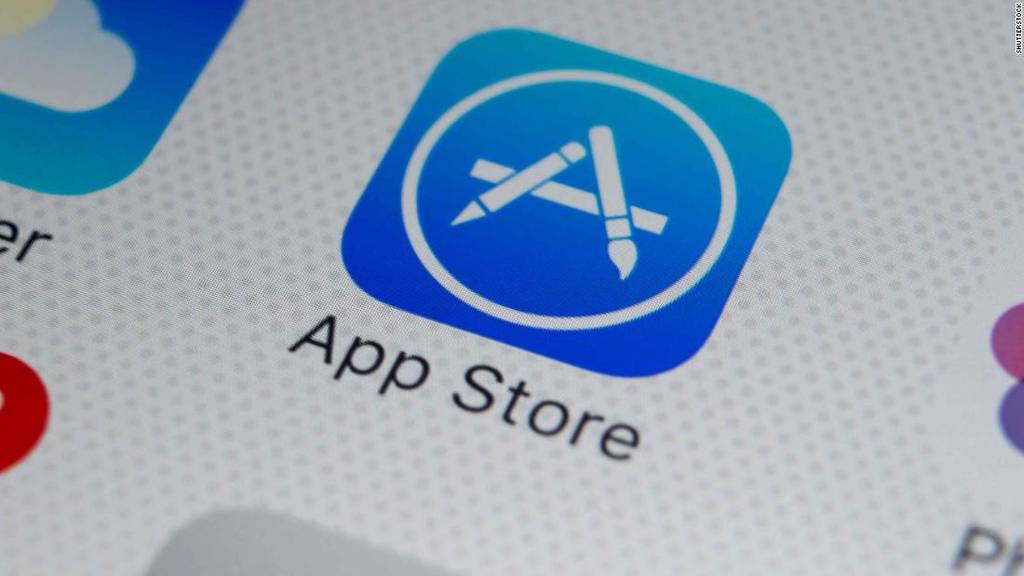 Apple is apologising after it found itself in yet another controversy this weekend over its app store.
WordPress founder Matt Mullenwag tweeted on Friday that the WordPress app had been locked out of the app store.
The restrictions Apple placed on the company prevented WordPress from updating its iOS app.
The only way WordPress would be able to resolve the issue was to change its app status to include in-app purchases.
The change Apple requested, if implemented, would have given Apple a 30 p…