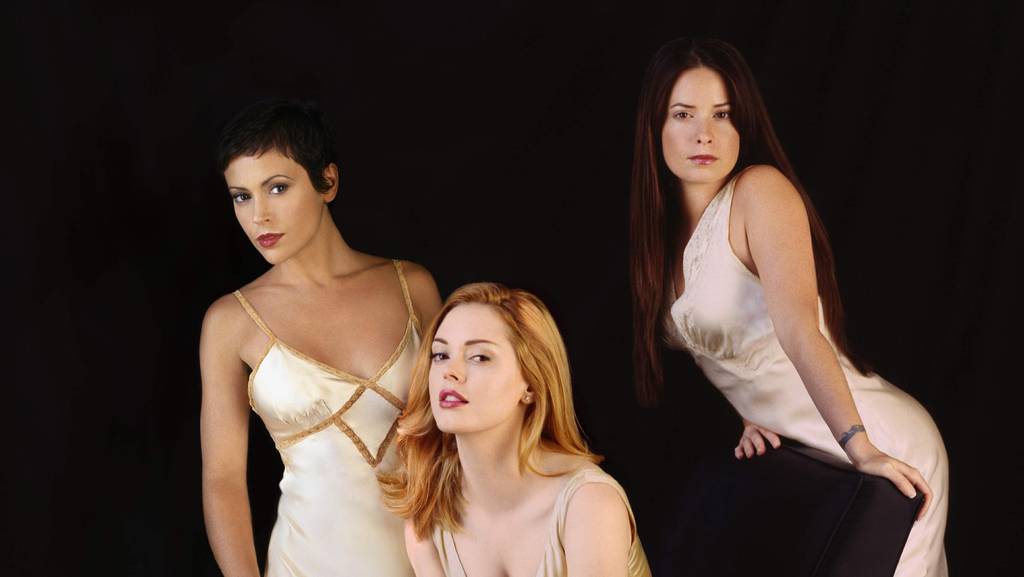 Rose McGowan has accused Alyssa Milano of making the Charmed set toxic.
The 46-year-old actress starred alongside Milano in the hit supernatural drama, which ran from 1998 to 2006, and has now slammed her co-star for allegedly making her cry every time we got renewed for another season.
The accusation is the latest in an online feud which began as a discussion about politics, when McGowan questioned the record of the Democratic party.
Milano responded with a list of the partys accomplishments…