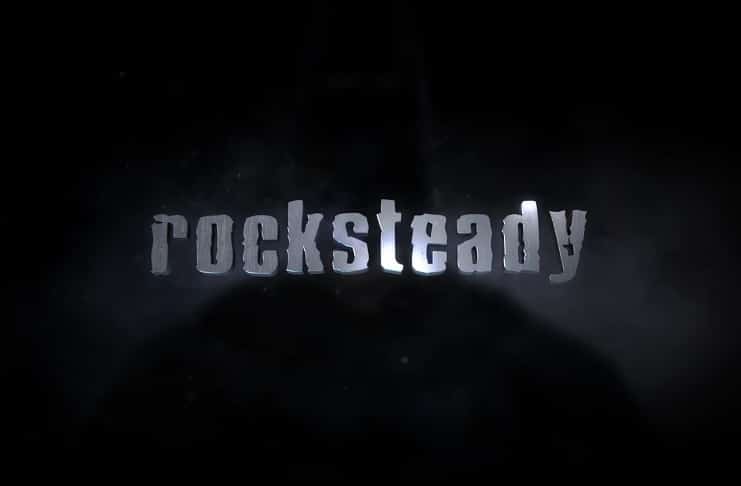 A formal statement is now out in public from Rocksteady Studios. It tries to address the letter that complained about sexual harassment and misogyny in the company in 2018.
Copy of the complaints became public this past week, signed by 10 out of 16 women employed at the time. Subsequently, this prompted action from the game studio.
Rocksteady “dealt with the issues raised”
In a leak, the letter detailed the alleged inaction from the part of Rocksteady. The person who wrote the letter eventual…