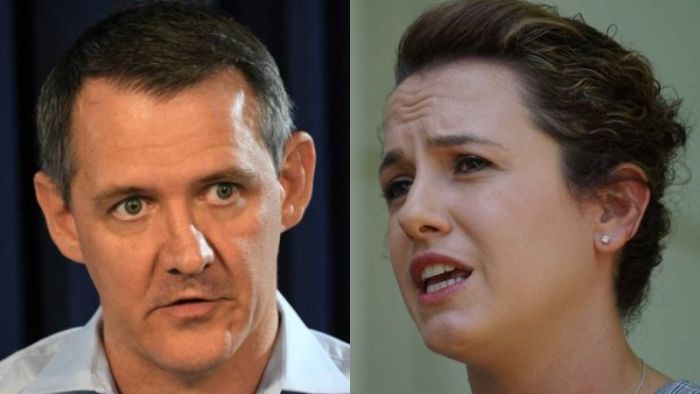 Territorians have woken up to the prospect of a potential minority government and the return of a viable opposition party after vote counting was suspended on Saturday night.

The Labor Party is tipped to win a second term in office, whi…