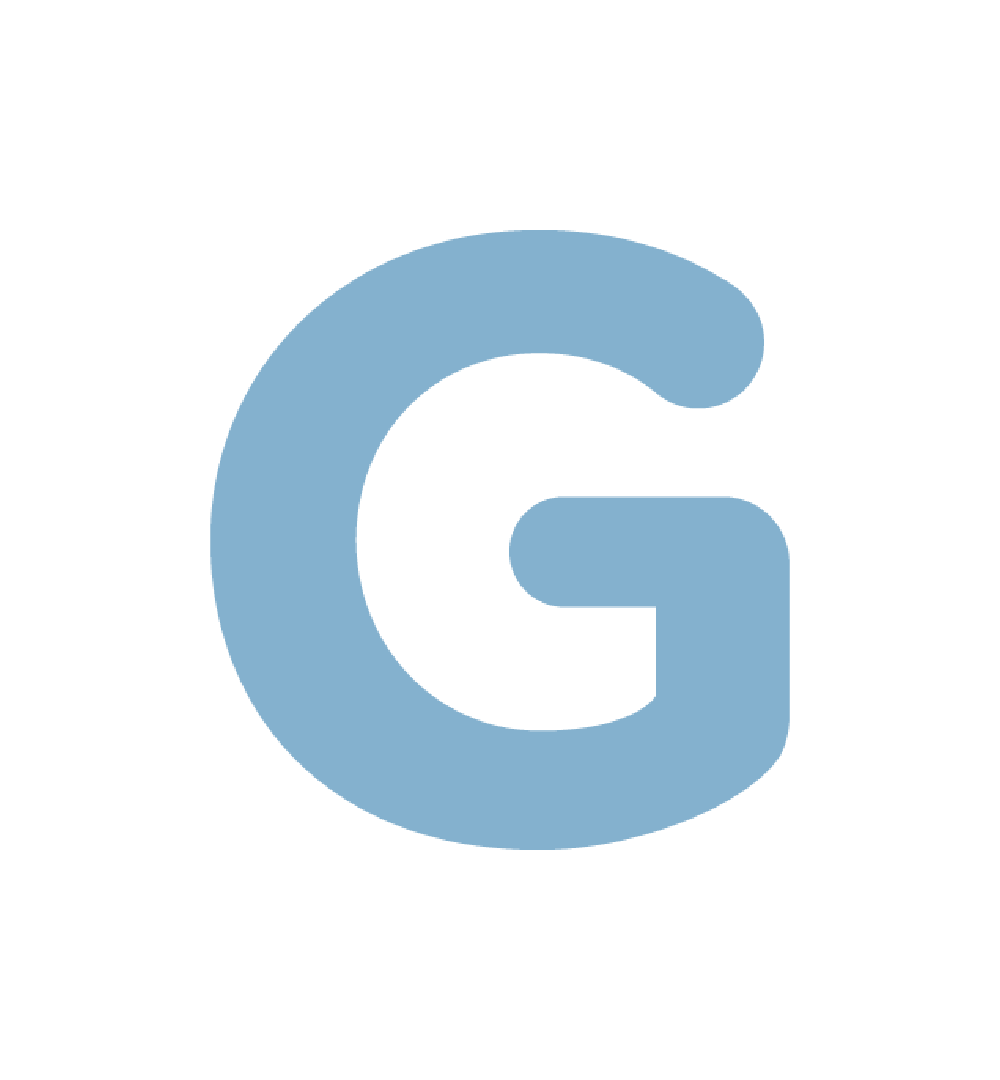 Its been teased for over a year now, but today we finally got confirmation that a new chapter in the Batman: Arkhamvideo game saga is on its way but its a whole new threat the Dark Knight is facing, which means its time to bring in backup.
Revealed at DC FanDome today after much teasing, Warner Bros. Montreal (the studio behind Arkham prequel spinoff Batman: Arkham Origins) is making a new game called Gotham Knights.
So, the bad news first: Bruce Wayne is dead. With his death rocking Gotham Ci…