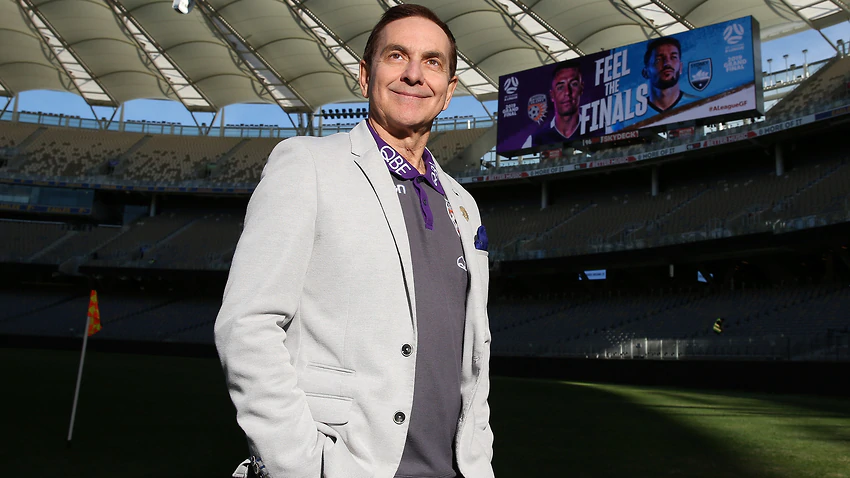 Sage has dubbed the audacious move a no brainer for the governing body, claiming it would likely net them $1.5 million in ticket receipts.
Citing the 57,000 seats sold in just four days for last seasons finale between Glory and the Sky Blues at the same venue, Sage said uprooting the game from Sydney would provide both a spectacle and a windfall.
The grand final is currently locked in at Bankwest Stadium, but can only be played in front of a token crowd due to NSW state government COVID-19 rul…