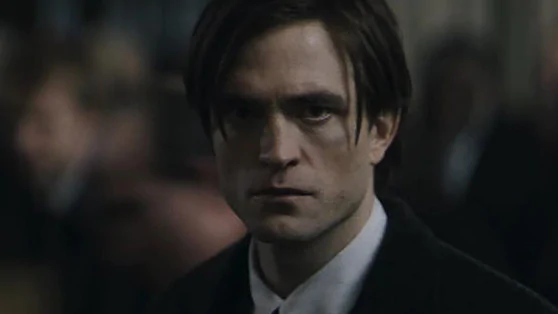 The trailer for The Batman starring Robert Pattinson as the caped crusader has been released.The film is also set to star Zoe Kravitz as Catwoman, Paul Dano as Riddler, Colin Farrell as Penguin and Jeffrey Wright as James Gordon.
The trailer for The Batman was released today despite the fact only 30 per cent of the film has been shot.
Production had to shut down in March due to COVID-19 and isn’t expected to resume until September.
The movie is being directed by Matt Reeves who said at DC Fan…