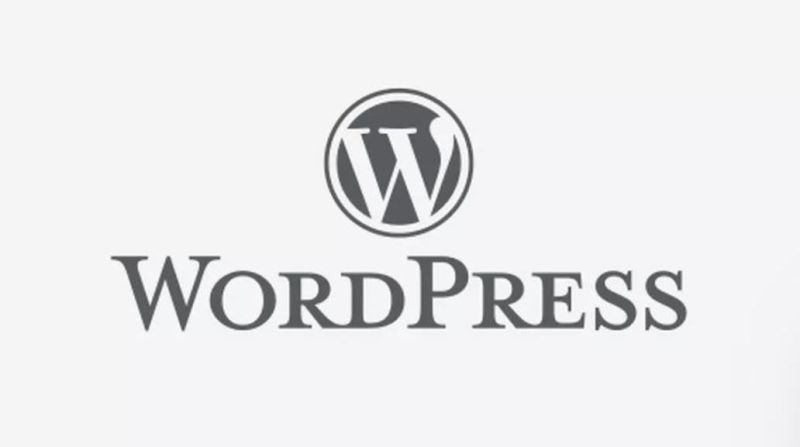 Wow, Apples really gunning for the title of most despised tech company, huh?
At a time when everyone and their mother has been putting the tech giants app store policies on blast, WordPress founder Matt Mullenweg took to Twitter on Friday claiming that Apple refuses to allow the WordPress iOS app to receive updates until he adds in-app purchases, which Apple receives a 30% cut of, naturally.
It sounds so absurd it bears repeating: Apple, a company worth more than $2 trillion dollars (thats tri…