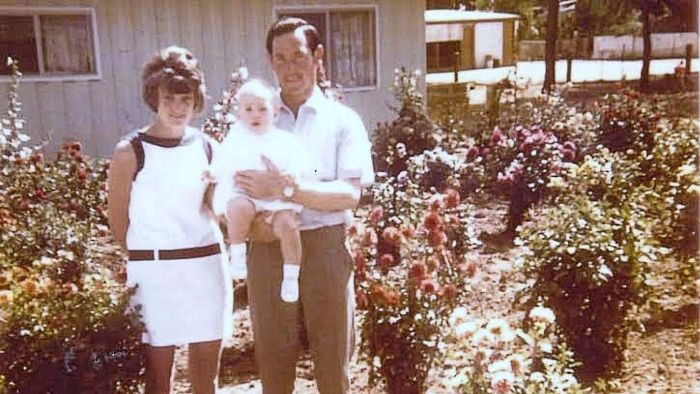 Colleen Adams lived an isolated life in a small town on South Australia’s Yorke Peninsula in the early 1970s she had no telephone, no car, no television and very few friends.
Key points: