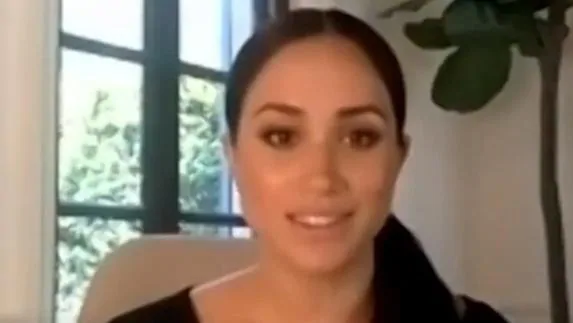 Piers Morgan has called for Prince Harry and Meghan Markle to be stripped of their titles after Meghan hit out at Donald Trump. The Duchess of Sussex was a surprise guest on Michelle Obama’s ‘When All Women Vote’ event on Thursday and appeared to take a dig at the President ahead of the election, saying: “We all know what’s at stake”.
But the comments infuriated Piers, who accused her of breaching royal protocol – as royals are advised not to give political opinions.
In a tweet on Friday eveni…